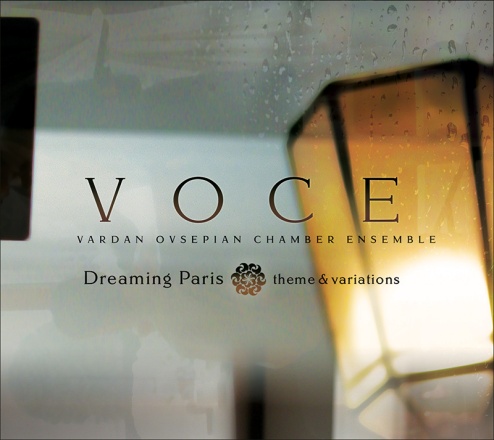 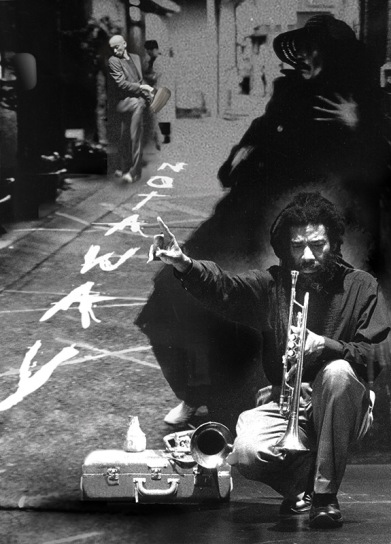 https://www.facebook.com/bodyweather
http://lightningshadow.com/
Flower Of The Season 2013 is
produced by Body Weather Laboratory and Arcane Collective

Born in Tokyo, joined Min Tanaka’s Mai-Juku dance group in 1983. From 1986 to the present he has been a resident of the Body Weather Farm in Hakushu, practicing organic farming and dance. He performs nationally and internationally as a member of Min Tanaka’s Tokason dance troupe and presenting solo work. He received a grant from Japan Arts Fund for his solo dance work, Don Quixote on the Mountaintop at Sogetsu Hall, Tokyo.

Trumpeter and multi-instrumentalist, composer and improviser have been active in creative contemporary music for over forty years. His systemic music language Ankhrasmation is significant in his development as an artist and educator.

Born in Leland, Mississippi, Smith’s early musical life began in the high school concert and marching bands. At the age of thirteen, he became involved with the Delta Blues and Improvisation music traditions. He received his formal musical education with his stepfather Alex Wallace, the U.S. Military band program Sherwood School of Music and Wesleyan University. Mr. Smith has studied a variety of music cultures: African, Japanese, Indonesian, European and American.